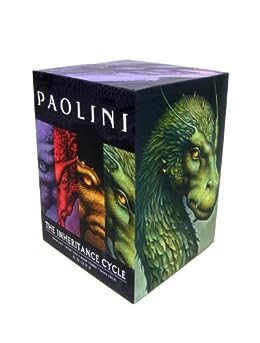 Four book set – Eragon, Eldest, Brisingr, and Inheritance. Read the bestselling novels about a boy and a dragon.

The Walking Dead: Compendium One 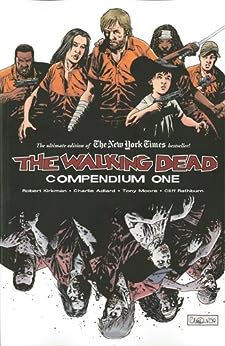 In this massive comic book based on the first 8 chapters of The Walking Dead we follow the story of Rick Grimes and his fellow survivors in a world which has been overrun with zombies. In only a few months society disintegrates, with access to everything people take for granted now gone. And it turns out that the hungry hordes of zombies are not the only problem…

BUY The Walking Dead: Compendium One 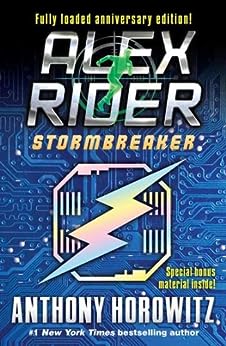 The first in a series of books about successful spy, Alex Rider.

The Warrior’s Heart: Becoming a Man of Compassion and Courage 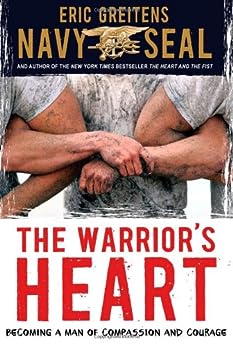 Who are your heroes? Athletes? Musicians? Actors? This autobiography will help you see life from a different perspective and to hear about the life of a man dedicated to serving and protecting others. Each chapter begins with placing the reader into a scenario where they need to make a choice. This book tries to encourage the reader to find a purpose for his life which looks beyond himself and sees the needs of others.

Shadow Divers: The True Adventure of Two Americans Who Risked Everything to Solve One of the Last Mysteries of World War II 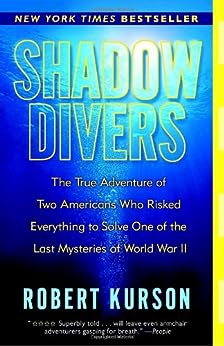 This is the true story, written like a gripping suspense novel, of two scuba divers, John Chatterton and Richie Kohler, who are involved in the very dangerous activity of diving in the sunken wreck of a WWII German U-boat resting 230 feet underwater.

The Dangerous Book for Boys 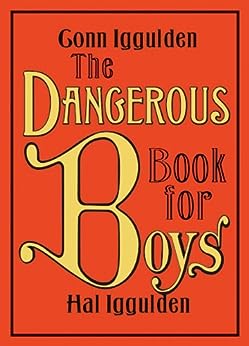 Get them away from the flashing screen for a while with this good read which will teach lots of useful skills and fun activities. This book appeals to younger boys but also older ones as well. My 17 year old nephew recommended this as a great read for his age group.

BUY The Dangerous Book for Boys

by Tim Brennan and Anthea Carson 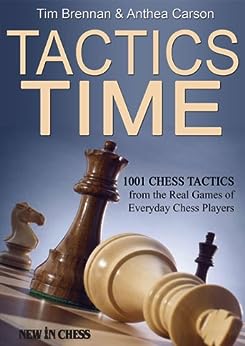 Here’s a book for those who want to take their chess-playing to the next level. This is like having your own chess tutor. You will see original tactics from real games by real chess players, not some manufactured problem. On one page you get a chess problem and on the next page you get the solution. You will learn about mistakes you may have inadvertently been making and possible moves and tactics you can use in different situations.