Lego is an all time favorite with boys. These Lego sets are some of the most popular on Amazon and are suitable for 11 and 12 year old boys. My son loved Lego and has become really good at following instructions by figuring out how to put the models together.

Construct a construct Robot which sees, speaks, feels, and moves 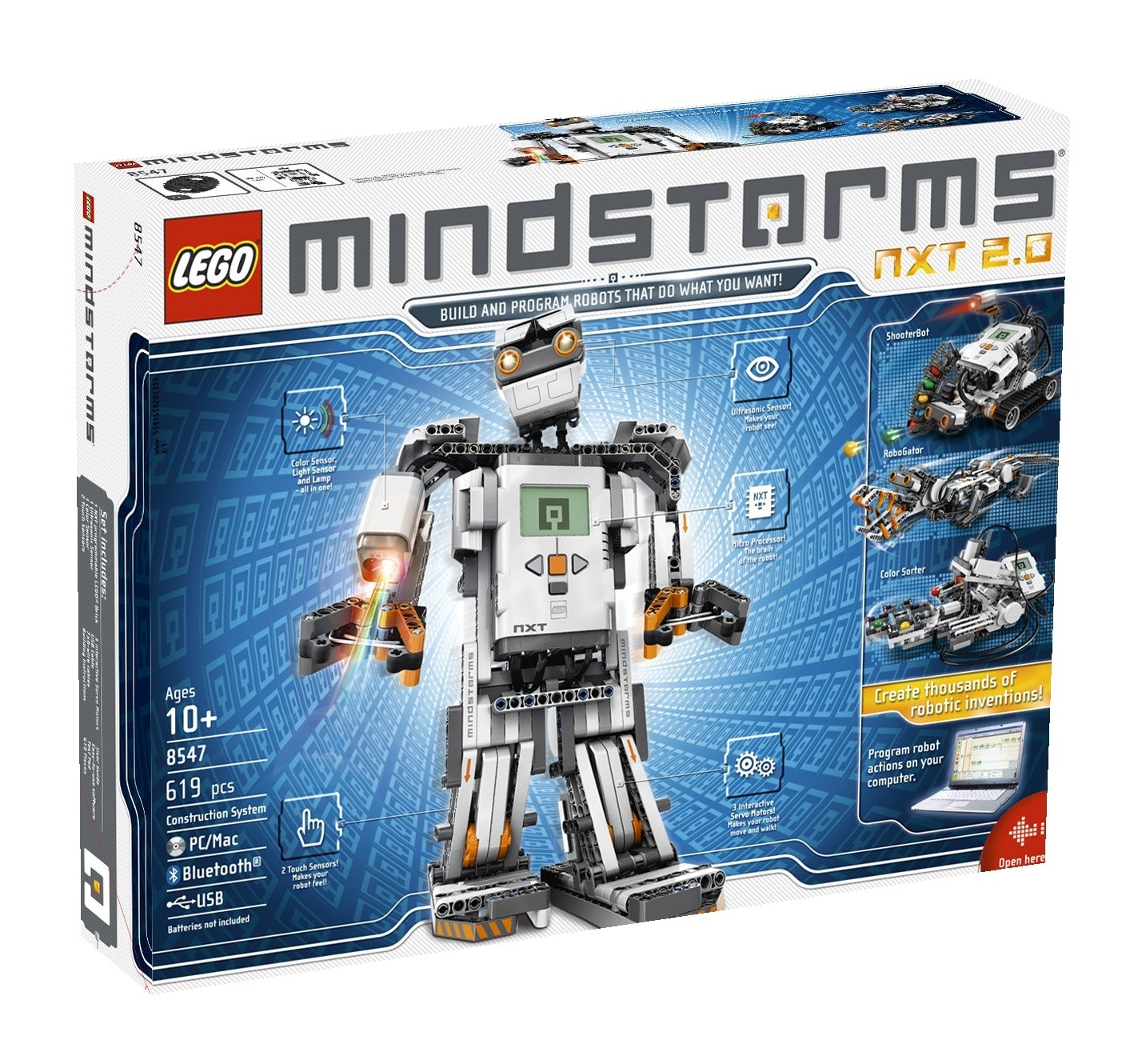 With this awesome set, you get to build your robot and then use your computer (PC or Mac) to program it. You can build sensors into your robot including one which enables it to avoid obstacles, detect movement, and more. Great for the budding engineer. 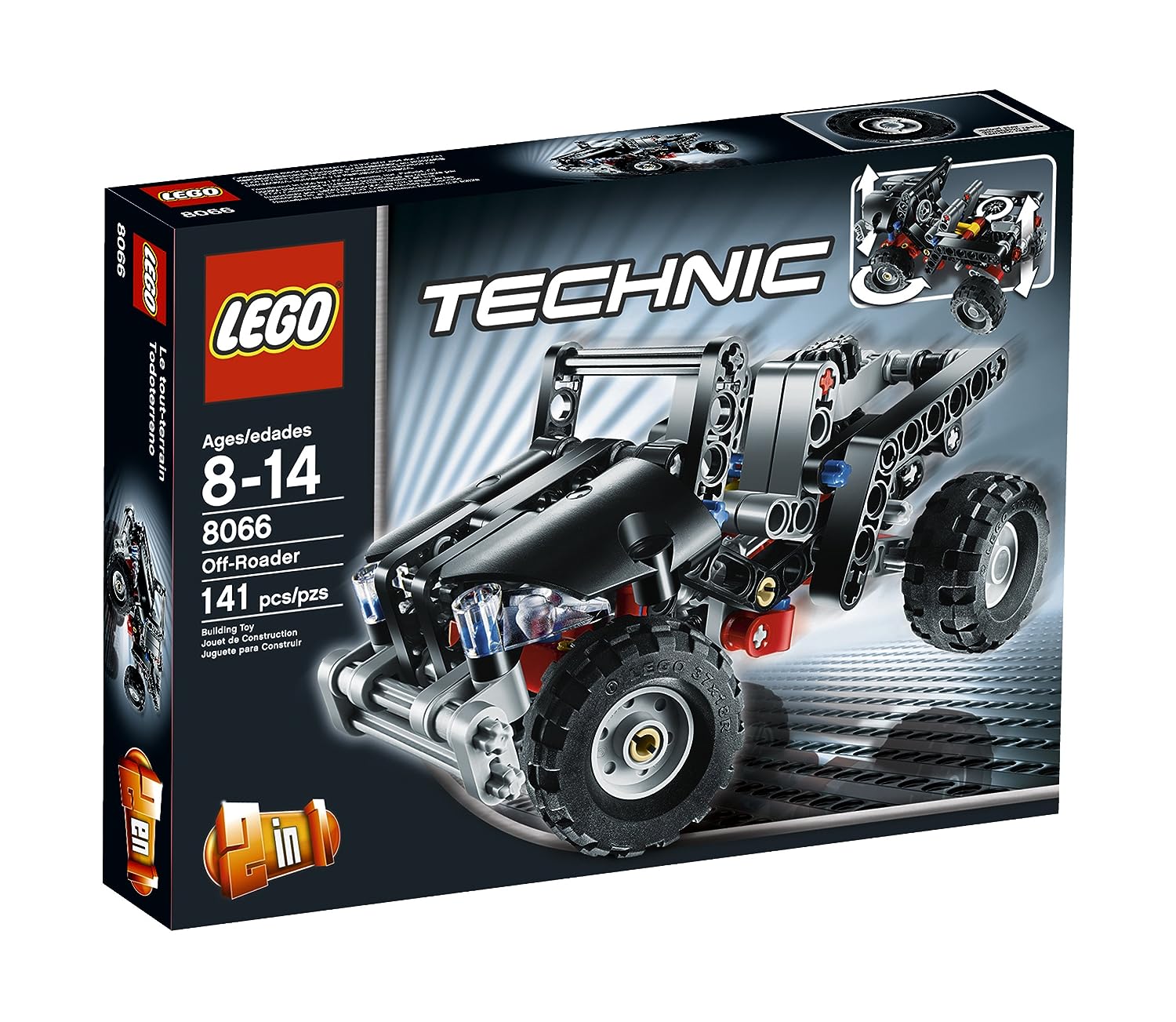 This set actually builds two different models – an off-roader and a buggy. If your boy loves investigating how things work, he should find the jeep rather intriguing. It has several moving parts, including front and rear suspension and a novel steering device. 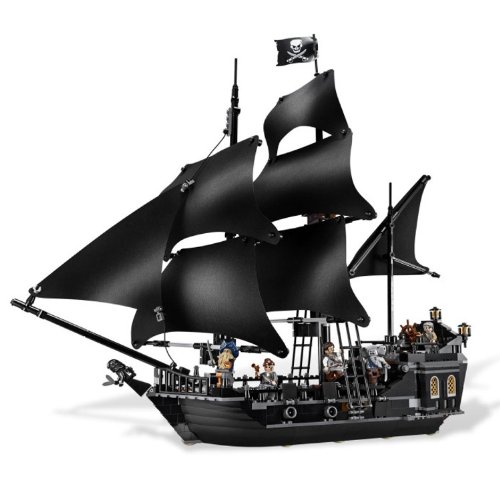 Great project to challenge your boy. This Lego ship contains more than 800 pieces and 6 little Lego characters from the movie. 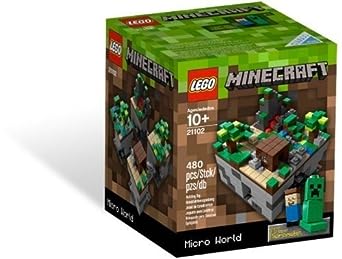 Create your own microworld in traditional minecraft colors. You get 480 pieces – enough to build 4 different cave sections, with grass, water, and lava, two trees, and two charaters – Steve and Creeper. You even get an extra head, which you can put together with a lego piece from another set to make an extra player. Mix and match the Lego pieces in different ways to vary your terrain. Or buy a second set and create even more.

Have fun with gears and axles 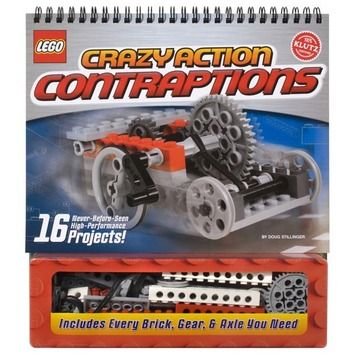 16 fun action projects with gears and axles, including a wind-up car, a squeeze claw grabber for picking up items which are a bit out of reach, and a hilarious “drawing aid”.