These board games, suitable for 11 and 12 year old boys, would make for a fun time of interaction with family members or a bunch of friends.

The Settlers of Catan 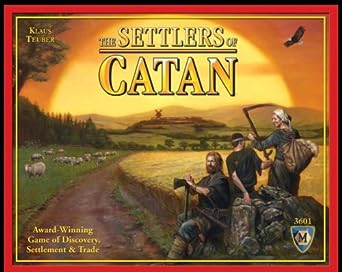 The Settlers of Catan Game

A fun strategy trading and building game for three to four players. You get to collect resources and build roads, settlements, and cities.

BUY The Settlers of Catan 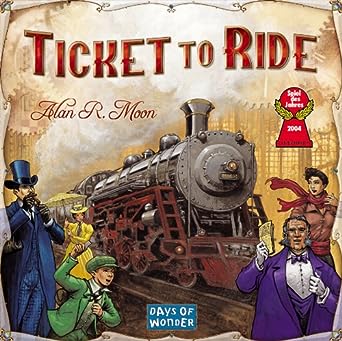 The Heroscape game board is made up of hexagonal tiles which are grouped in clusters (called terrain pieces). These tiles can easily be clipped together or stacked to construct three dimensional playing boards which creates virtually limitless number of scenarios for playing exciting and strategic battle games. There are also a large variety of characters with differing abilities. Players will choose several characters from this collection at the start of the game. Not all characters will be used in a game. Players can use the scenarios in the instruction book, make up their own scenarios, or download them from the internet.

All the following master sets and the expansion sets are fully compatible and can fit together to make giant game boards with numerous characters.

Master Set: Rise of the Valkyrie 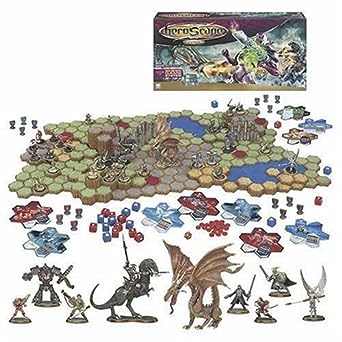 Heroscape was and still is my son’s favorite board game. My son has this original master set with several expansion sets. However, I must admit that this master set is more expensive than the others. If you are just starting out, you may prefer to start with a slightly smaller set or you may find a cheaper priced collectible version. 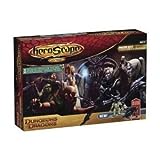 Master set: Swarm of the Marro 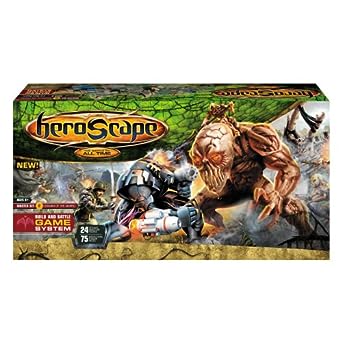 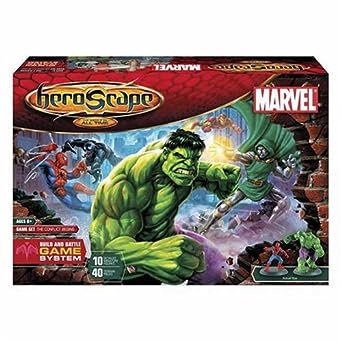 to add on to a master set

These expansion packs do not contain enough items to play a game. They are used as add-ons to a separate master set to bring in more variety and game-play. 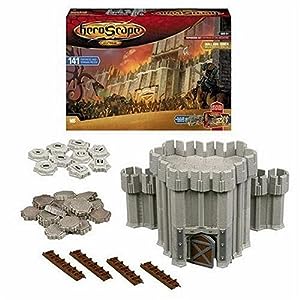 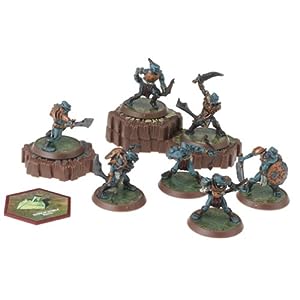 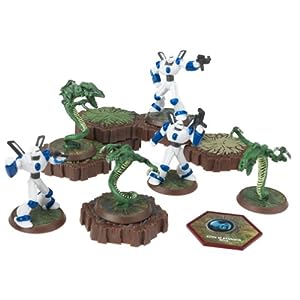 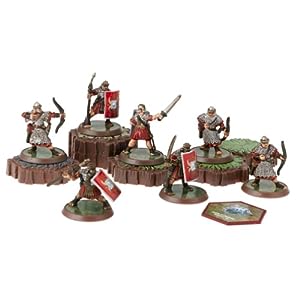 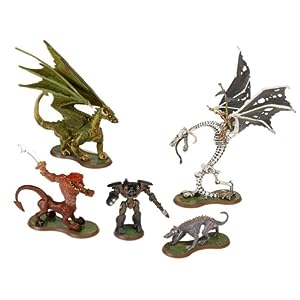 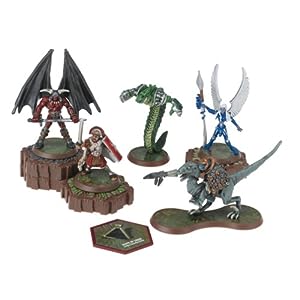 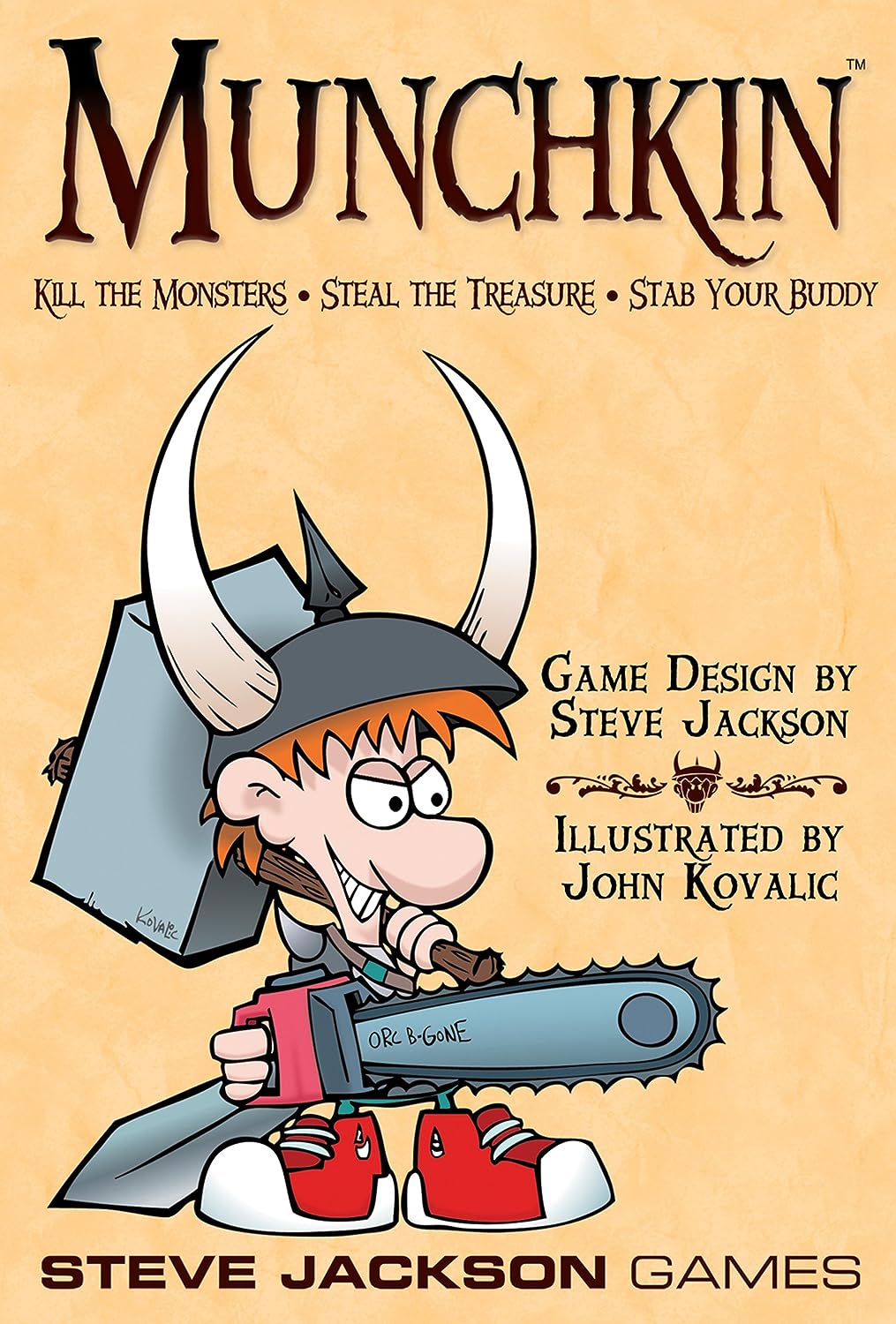 Your 11-12 year old boy will have so much fun with this fantasy themed role playing game for 3 to 8 players where they get to kill monsters and take their stuff. There are also lots more card sets available for those who get truly addicted!