If you want to buy a game for a teenager, you’ll find a lot more available than just video games. A really fun and social idea is to give a board game as a  gift. And today there are so many different board games on the market. You don’t just have to choose from Monopoly or chess. Here are some board games which teenagers (from 13 years old) and up will enjoy playing either with their family or friends. 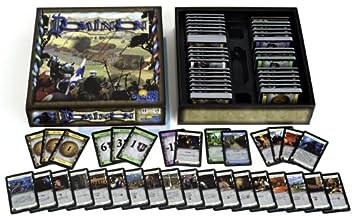 This is a fun deck building game for 2 to 4 players, where players attempt to acquire land, wealth, and power so they can build their own dominion. You start the game by choosing 10 different decks out of the 25 available in the box (or you could add decks from one of the expansion games) which allows for plenty of variation in gameplay. At the end of the game, the goal is to be holding the most victory point cards with the highest points. You start with 10 cards and build up your deck by acquiring more cards.

This game is easy to learn and easy to play and will last for about 30 minutes. If you also own the Dominion Intrigue game, you can combine the packs and play with up to 6 players in a single game. 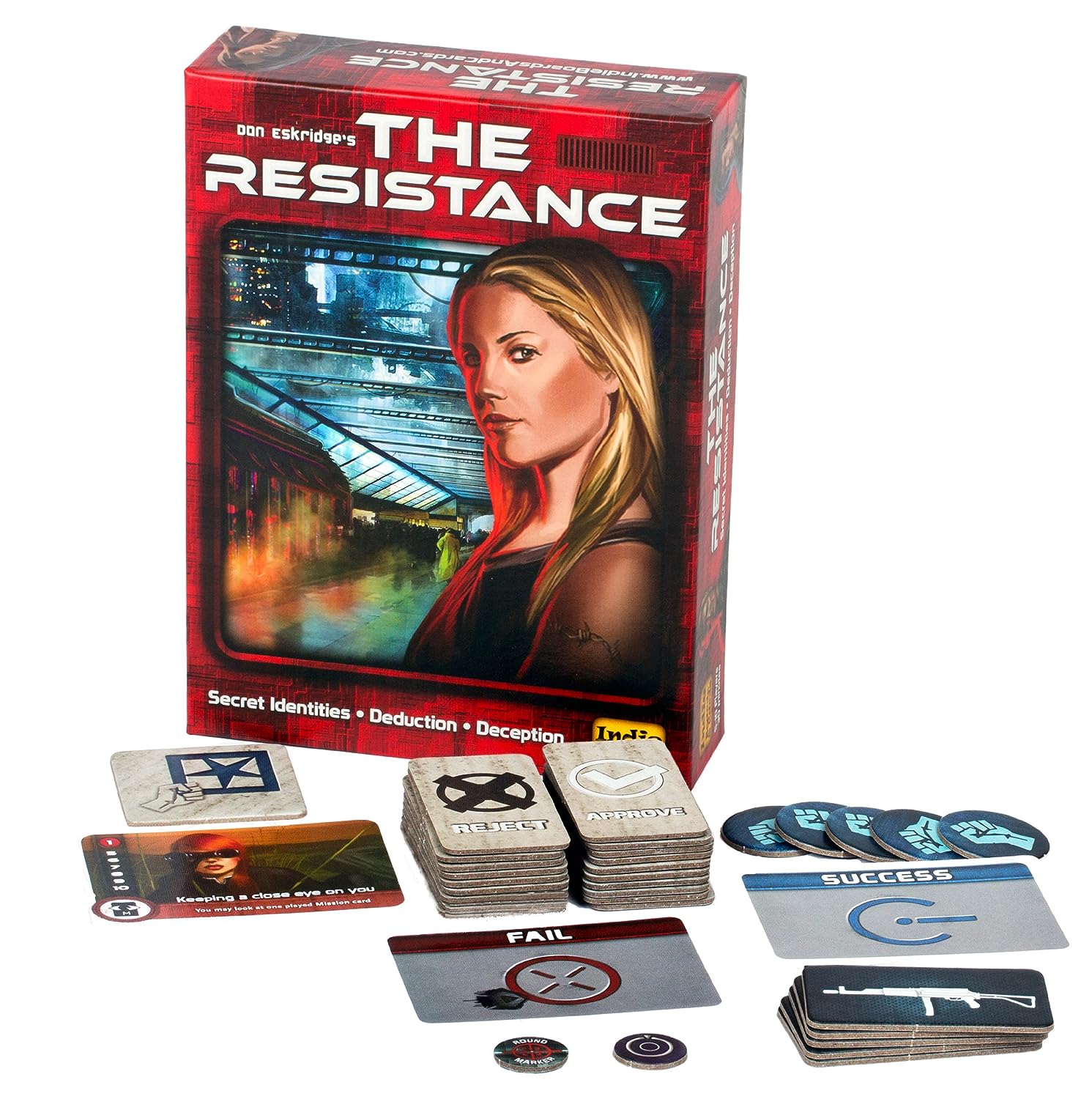 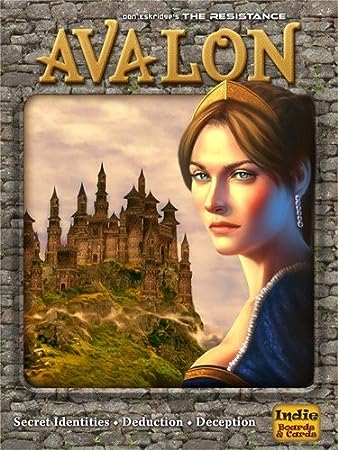 The Resistance Avalon is a similar game with a King Arthur theme and some special characters with special roles being added – Merlin, the Assassin, and the Lady of the Lake. 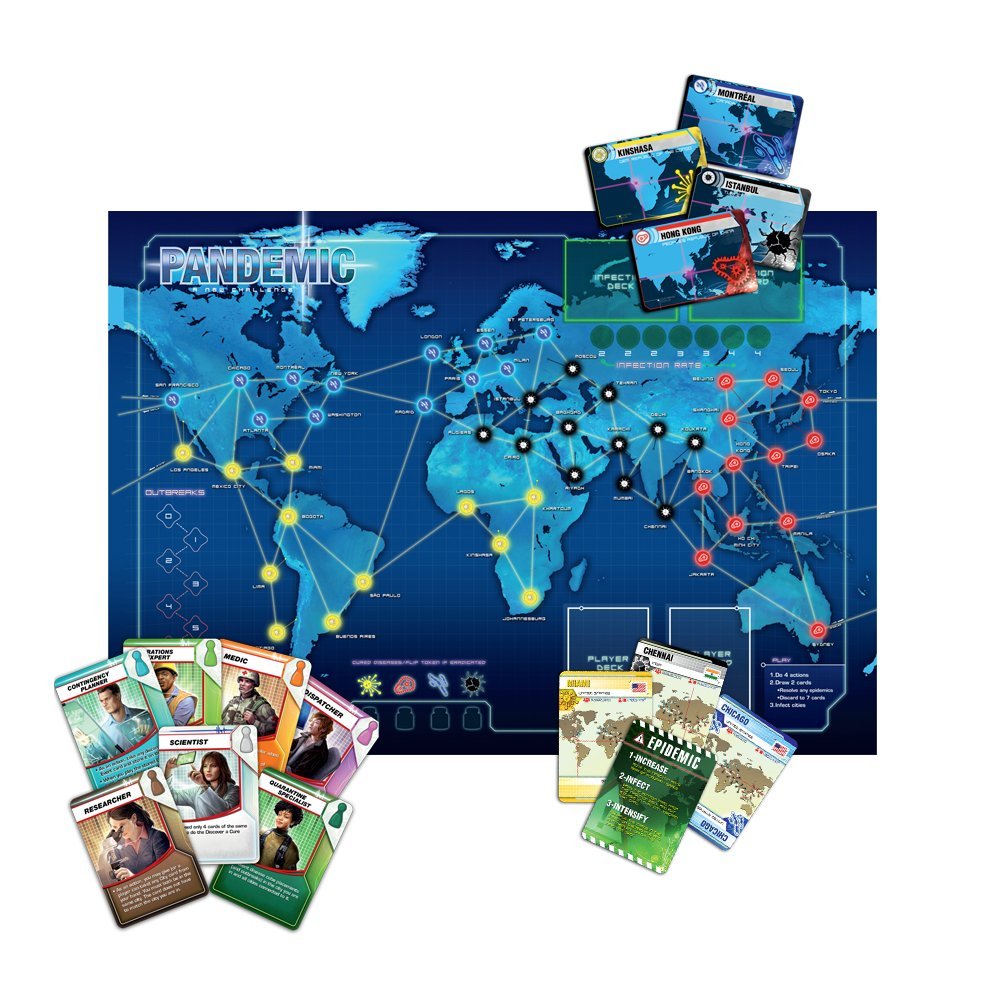 Pandemic is a co-op game for two to four players who work together to cure four outbreaks of disease by travelling around the world, building research stations to find cures, sharing knowledge, and treating the diseases. To begin the game, 9 city cards are drawn to see the cities where the diseases start. Each player has a different role, such as scientist, medic, researcher, or dispatcher. Will your team be able to stop a terrible pandemic and eradicate these four diseases or will mankind be wiped out? Your team of specialists is our only hope.

Once Upon a Time 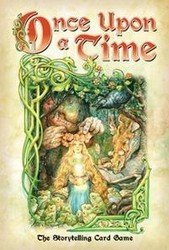 Be prepared for some laughs when you play this game as players tell a story together, trying to manipulate it towards the ending which suits their ending card. Each player is dealt an ending card and several other cards featuring fairytale elements from different categories: places (such as “cave”, “palace”, or “swamp”), events (such as “lost”, “found”, “chasing”, “escaping”, “planning”), things (such as “fire”, “sword”, “key”, “crown”), characters (such as “dragon”, “parent”, “child”), aspects (such as “tiny”, “sad”, “brave”, “frightened”), or interrupts for these categories.

BUY Once Upon a Time